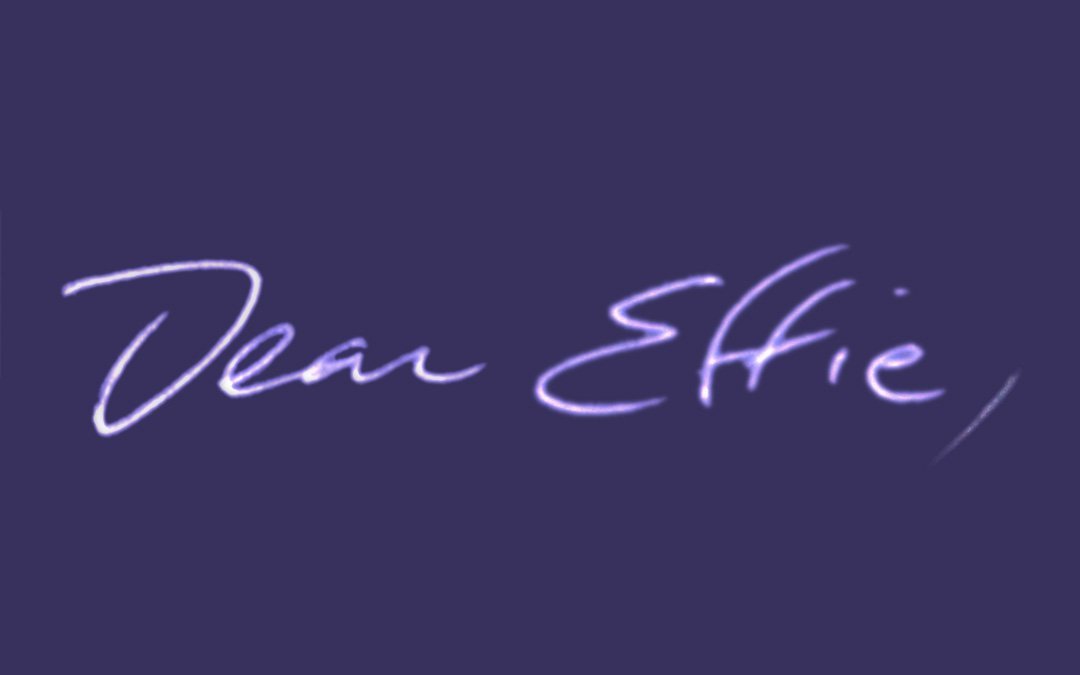 Read the letter this Democrat wrote to her daughter about Cthulhu

“As a lifelong Democrat, I have found that my party has moved too slowly in a direction leading to our deserved apocalypse..” 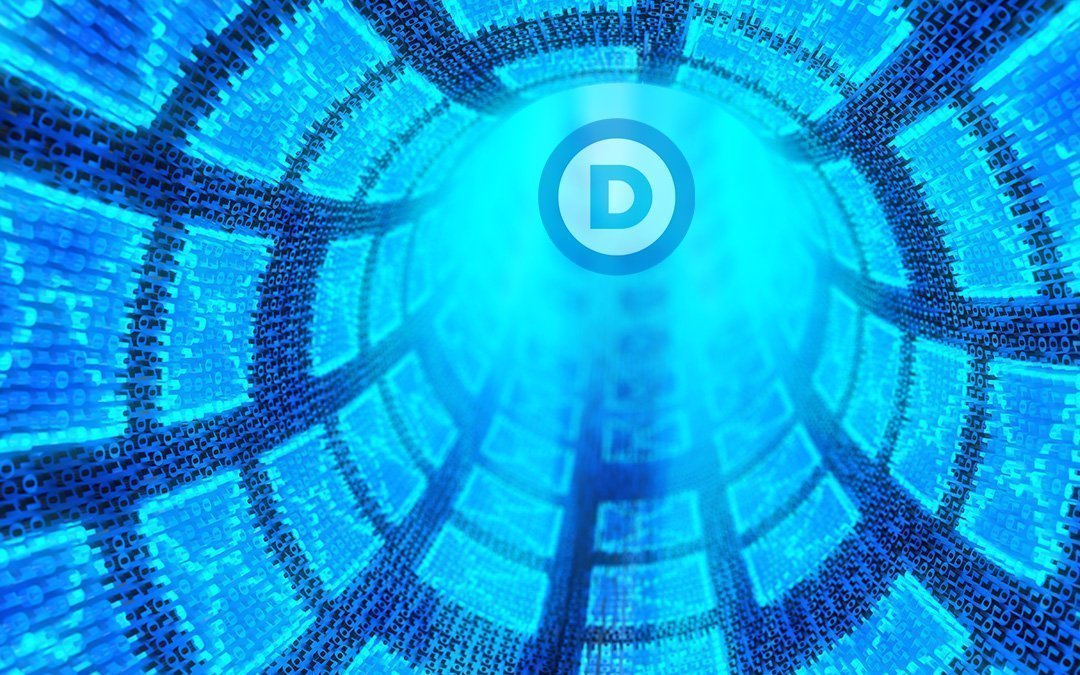 Dark Deeds at the DNC?

The Democratic National Committee was into more than election fraud and promoting Hillary Clinton as released DNC emails shows. 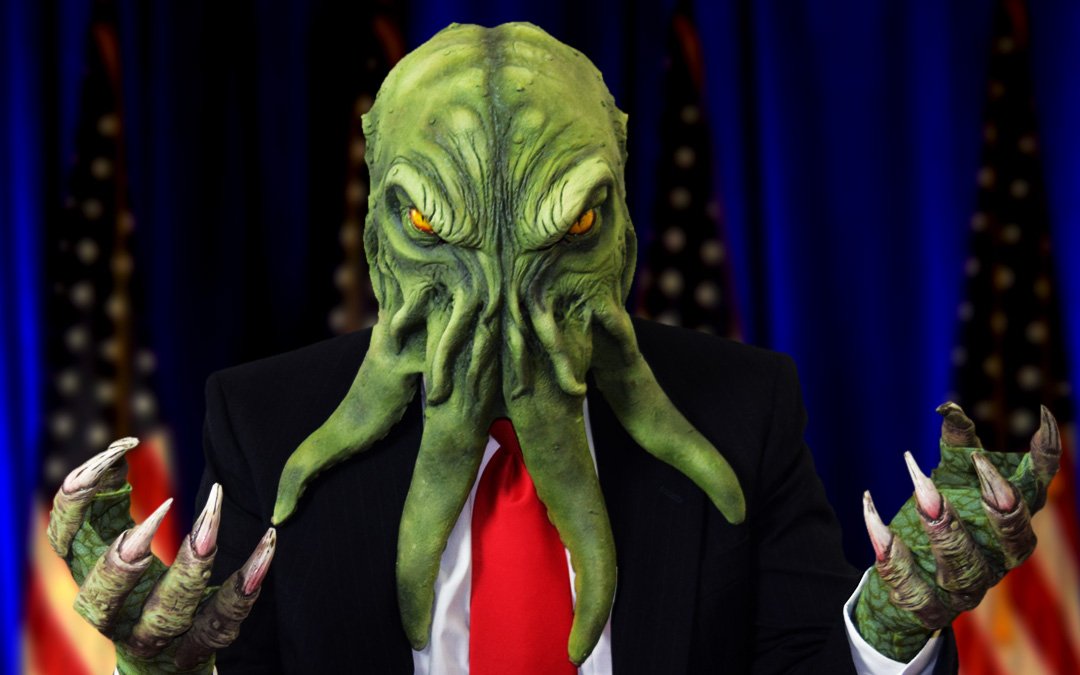 Today supporters of Bernie Sanders were dealt bitter defeat as their leader submitted to Hillary Clinton. We offer another avenue for political redress. 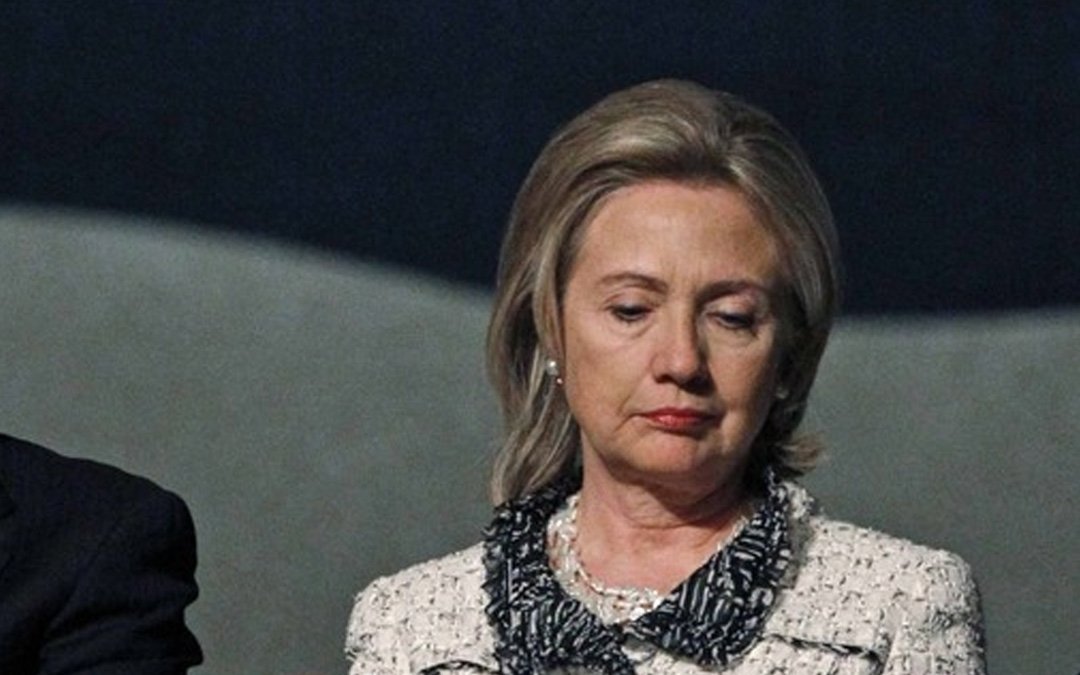 With cancelled fundraisers and a campaign shocked in disbelief, Hillary Clinton has suspended her campaign and endorsed independent candidate Cthulhu. 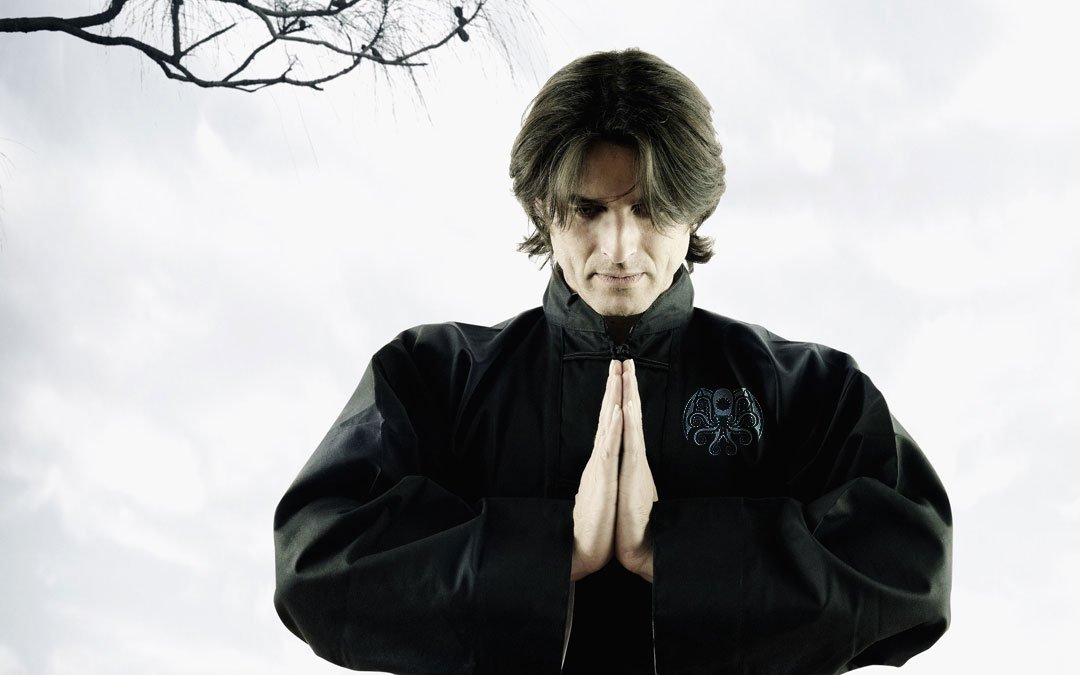 Religious Liberty Must be Demanded and Seized

This weekend Americans will go through the motions of celebrating National Religious Freedom Day. This day is a sham. 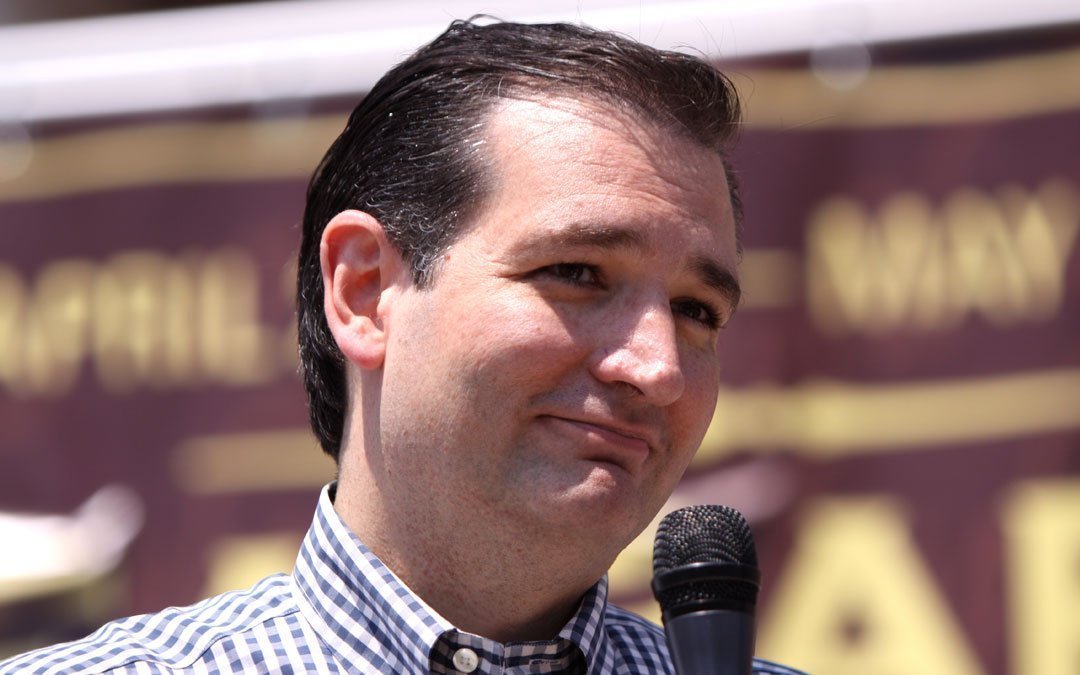 The Cthulhu for America campaign was extremely disappointed to find that the flaccid Ted Cruz campaign was desperate enough to steal the fundraising text of a Rite to Arise PAC email that went out earlier in the week. 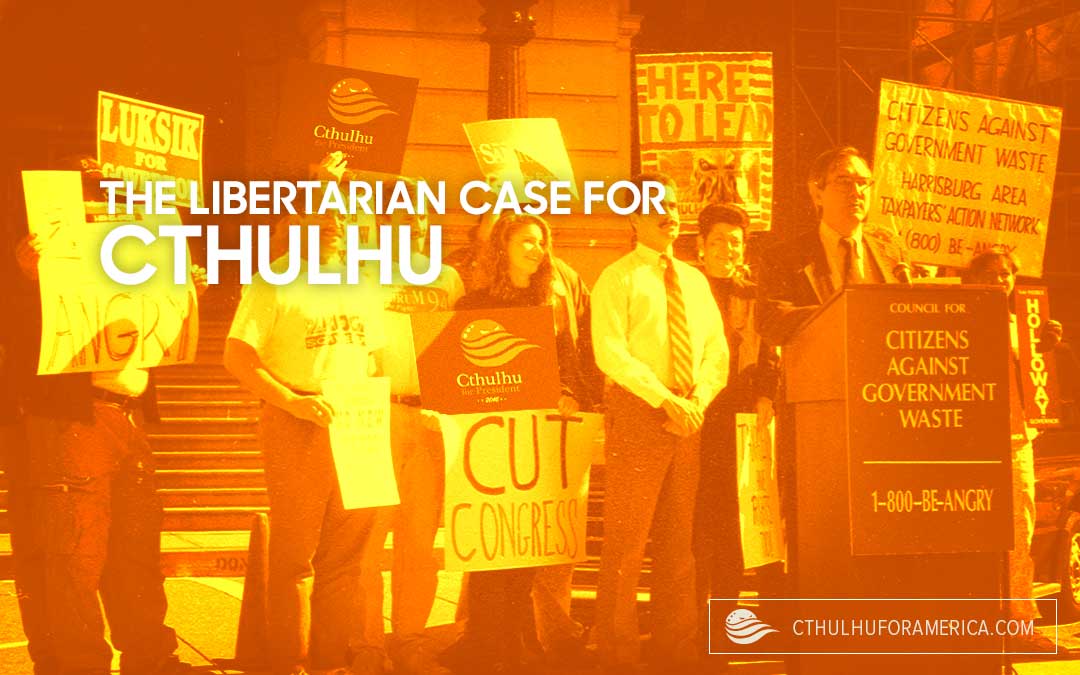 The Libertarian Case for Cthulhu

Cthulhu has much more to offer Libertarians than either party can afford to offer. Join Him in the ecstasy of unfettered freedom and liberty that He offers. 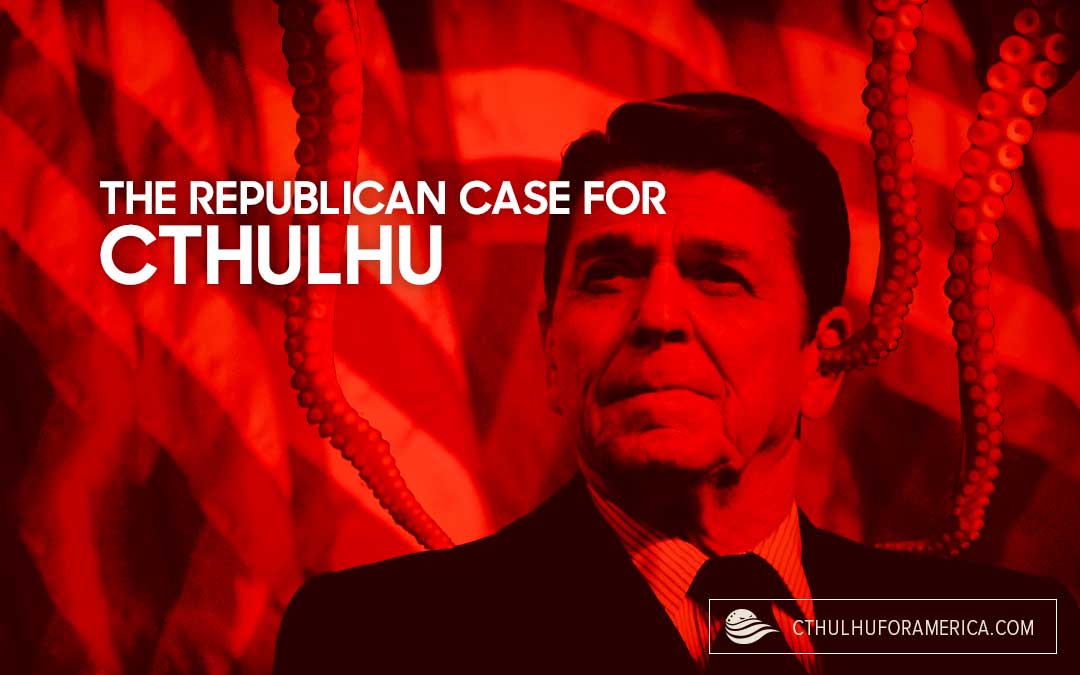 The Republican Case for Cthulhu

While Republicans may initially recoil at the thought of an ancient deity with no Republican party credentials ruling the United States, they should find the certainty of realizing three major goals appealing. 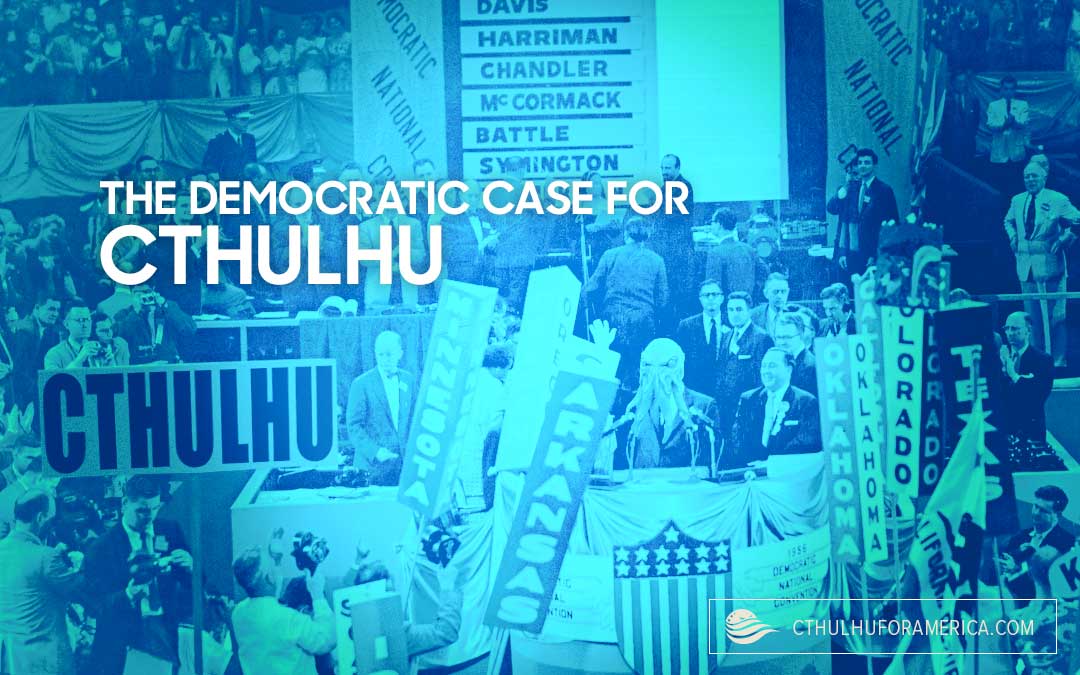 The Democratic Case for Cthulhu

As President, Cthulhu will Call on everyone equally to serve their country with no favoritism to race, class or gender. 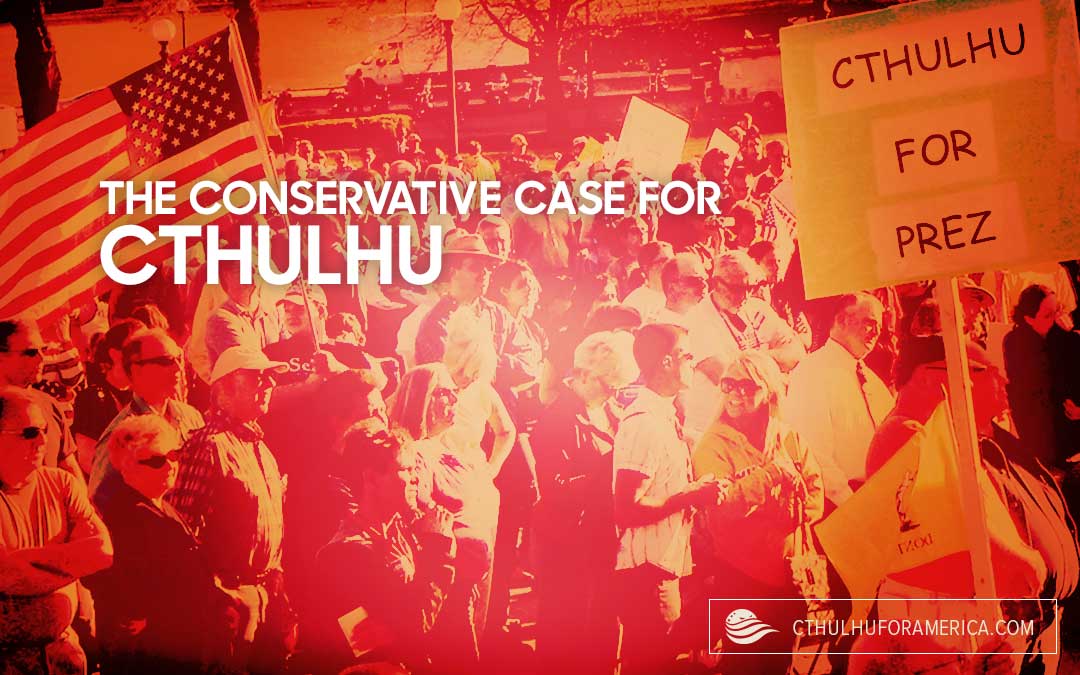 The Conservative Case for Cthulhu

It is long past time to honor our ancestors and fulfill their vision of widespread liberty. 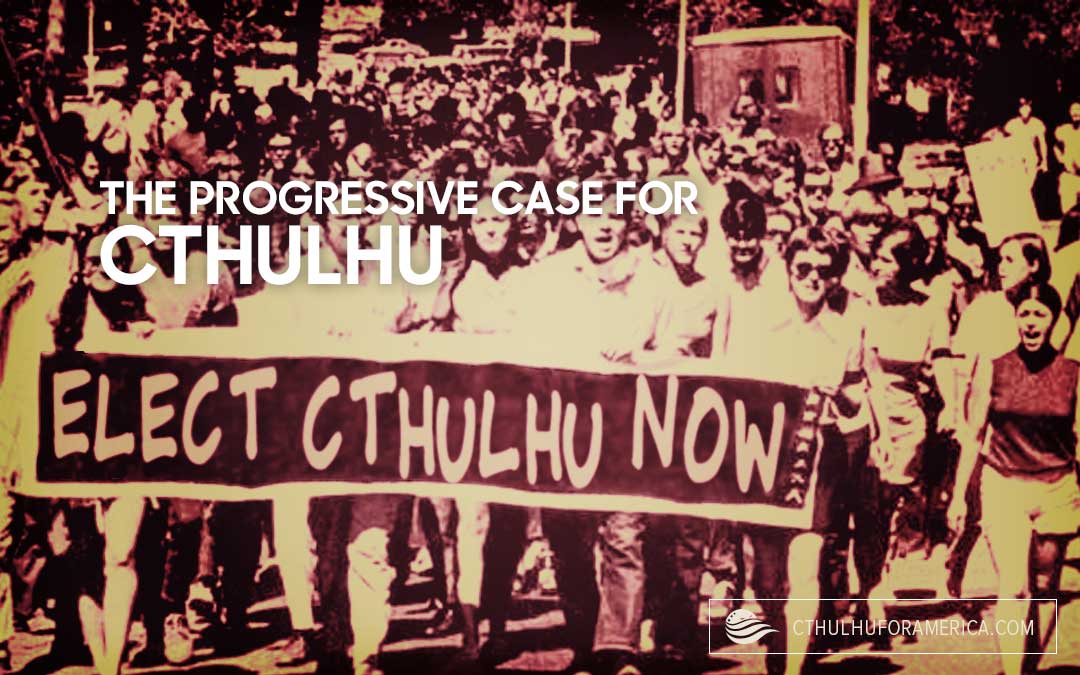 The Progressive Case for Cthulhu

Progressives are not trapped into voting for Hillary Clinton in 2016, they have a better option: Cthulhu. 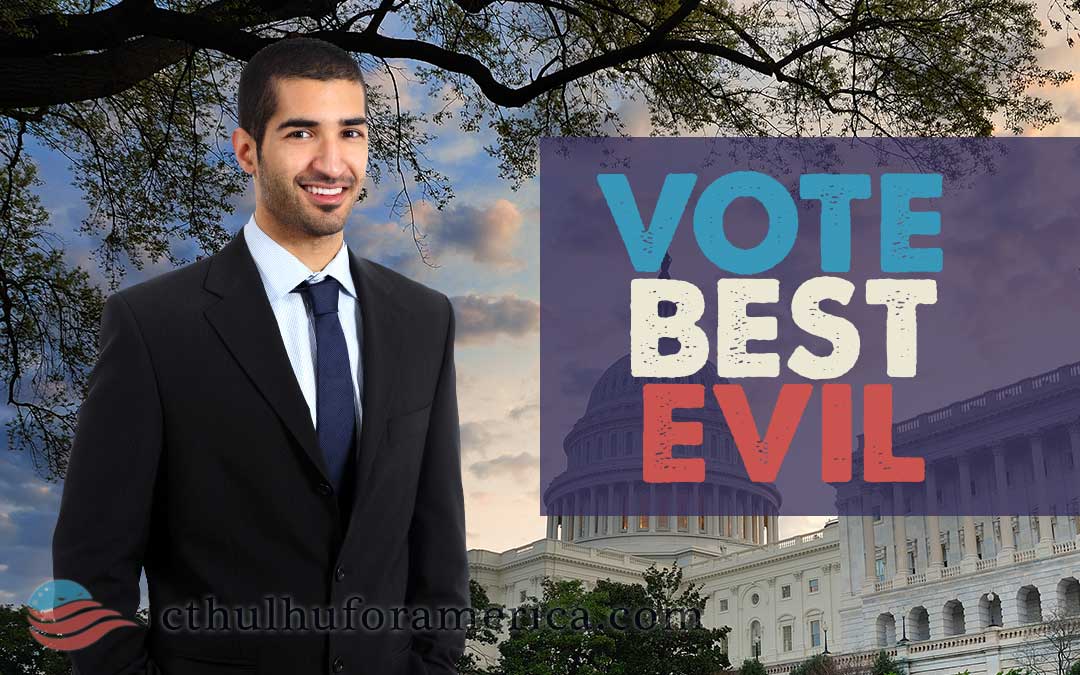 Voting for the Best Evil

Earlier this year columnists Jonah Goldberg and Kevin Williamson engaged in a small debate on who would be a better presidential candidate, the Mighty Cthulhu or a space rock. While we applaud Mr. Williamson’s clarity of thought, we need to respond to the outrageous claims of Jonah Goldberg.