Cthulhu on the Economy

The drive to exchange one commodity for another is as old as the universe. Even primitive humanity unveiled the way toward greater power by sacrificing their kin to barter with superior beings.

Humanity learned well from the elder gods that the path to power is to consume the weak. Through war, slavery and conquest they sought to ascend to godhood.

But as the human population burgeoned, those in power balked at the obvious choices. They chose to hide from those they preyed upon. They no longer openly conquer, enslave and feast upon the spoils. They became soft and weak.

You can call them NAFTA, CAFTA, TPP, TPIP or any other meaningless acronym, but they are, to a one, cowardly attempts to reap reward through deception.

Cthulhu has no use for obfuscating his agenda behind a 5,544 page document of loopholes, legal traps and nonsense. He demands sacrifice, enslavement and destruction as is his right as a god – no small print necessary.

In conjunction with His policy on Global Manifest Destiny, all existing trade policies will be rendered void when all current trade partners are absorbed into the federal union. 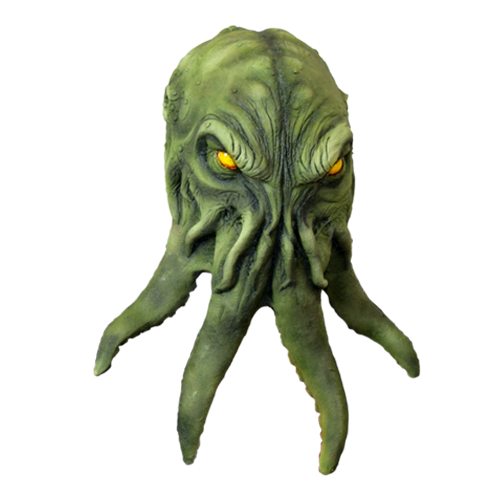 “Americans are rightfully agitated by the keepers of money on Wall Street. The humans who own those institutions believe themselves to be ‘Masters of the Universe.’ A title they have not, and could never earn. Do they know the Eight Blasphemous Secrets of Y’taub? Have they tasted the last trickle of a child’s heartblood? No. They are fakes. And they insult the greatness of Cthulhu with their preening. I will not pretend to hold them to account. They shall be among those eaten last.”

Cthulhu understands how humans covet their small pieces of colored paper and their desire to hoard them.

How will Cthulhu build a strong economy while transitioning to a human-less Earth? 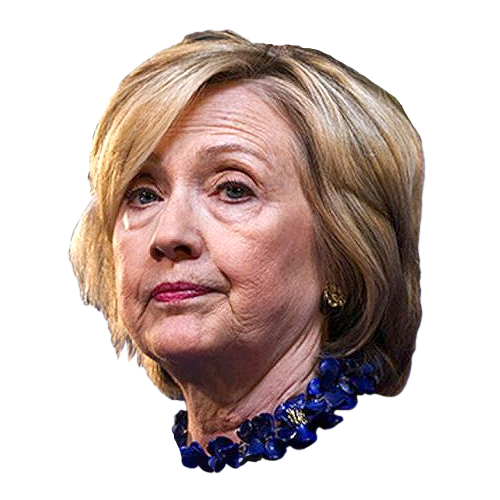 makes outrageous promises to curb the very system that engorges her campaign and her network of shell companies and “charity initiatives.” 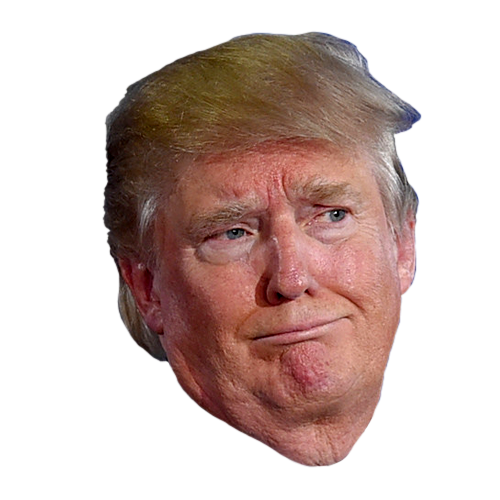 promises to curb the system he directly benefits from with the same old deregulation and tax break song and dance.