FT chief editorial writer Robert Armstrong claimed in a November 1 tweet on his personal account that Cthulhu plans to “spare a few humans” from the apocalypse based on leaked emails. False.

ARKHAM, MA — Based on emails released by Hillary Clinton’s Correct the Record PAC accusations were levied against “Crooked” Cthulhu that he planned to spare some humans from the global genocide that is the basis of his campaign.

According to email trove released by David Brock earlier in the day, there is a “short list” of people who are not to be eaten. Primarily communications between campaign manager Eminence Waite and a consultant named High Priest Gortho, the emails, though bloodthirsty, are tame compared to the daily release of intrigue and skullduggery of the Podesta emails.

You can read the full text of the leaked email here. 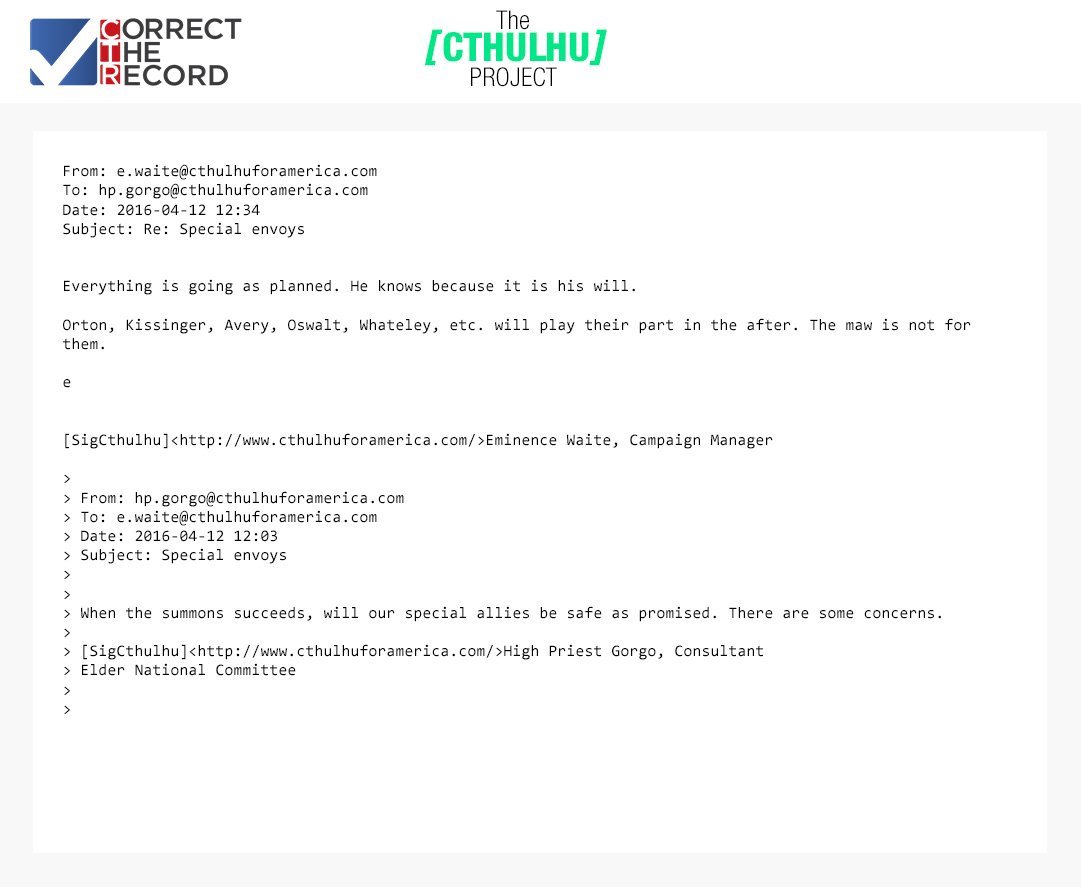 With just under a week to go until the Nov. 8 election, the Cthulhu campaign explained the list was a compilation of some of their inhuman agents and operatives, not to be confused with the thousands of volunteers and workers employed by the campaign who will all perish after the election.

We have several entities wearing human skin suits working on our campaign. They are absolutely inhuman. https://t.co/O4RqYgih0w

While genetic analysis of those on the list was impractical we did investigative work on a couple of names that looked promising. 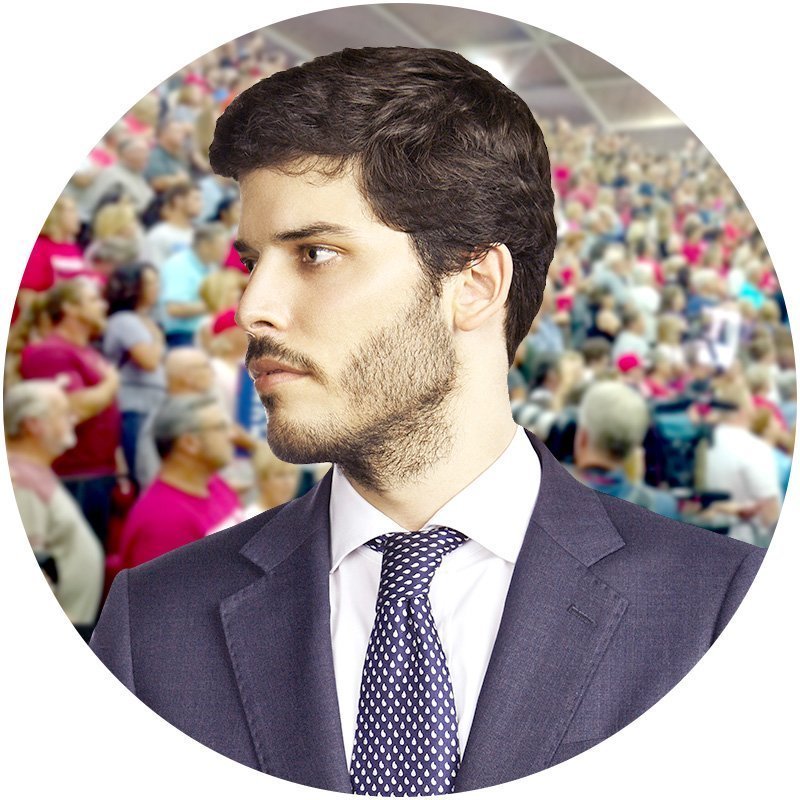 Deckland Orton works for the Trump campaign as a third tier consultant. On its face this is nothing new, but for someone who appears Native American, acts like a European aristocrat and is said to be so persuasive he always gets what he wants. It’s rumored that Corey Lewandowski’s transfer to CNN was not because of his “Mexican” judge comments, but that he begged out of the campaign after a dark and heated encounter with Mr. Orton. 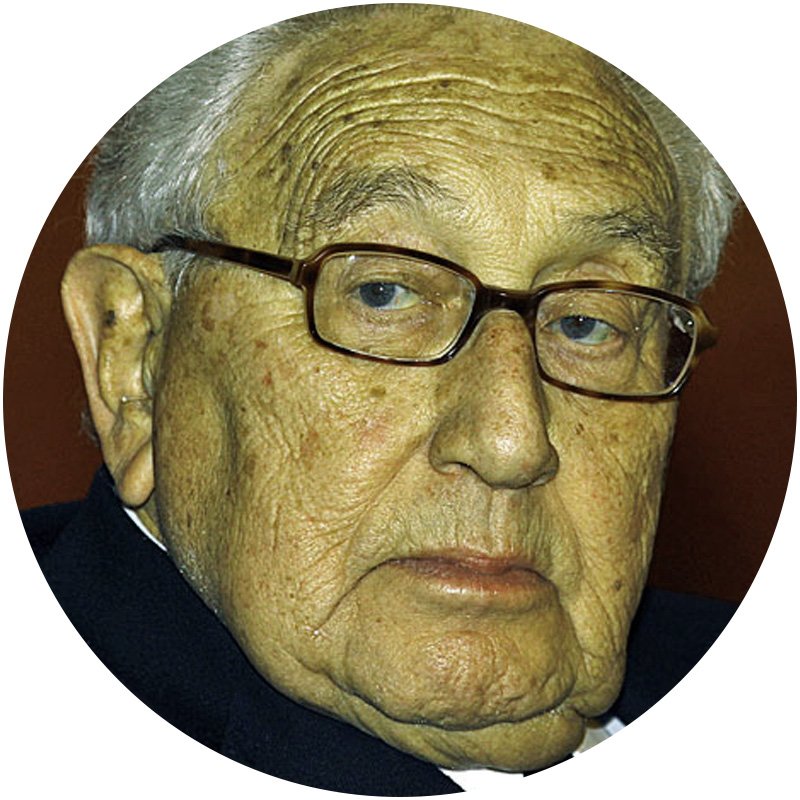 Henry Kissinger, obviously referring to Hillary Clinton’s mentor, has long been rumored to be a fishman hybrid; especially since he has become more fish-frog-like as he has aged. While his genetic heritage is considered a national secret, there are numerous first hand accounts of his true appearance and deviant appetites. 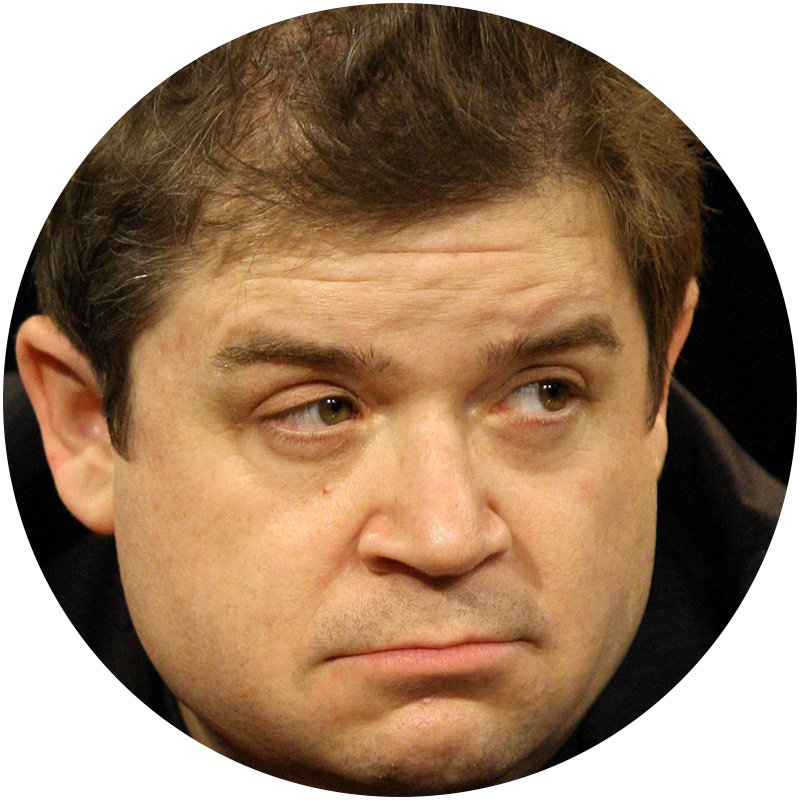 Another fishman hybrid is Patton Oswalt, scion of the Oswald family of Innsmouth, MA. Simple genealogy shows that the ocean will be calling him soon. 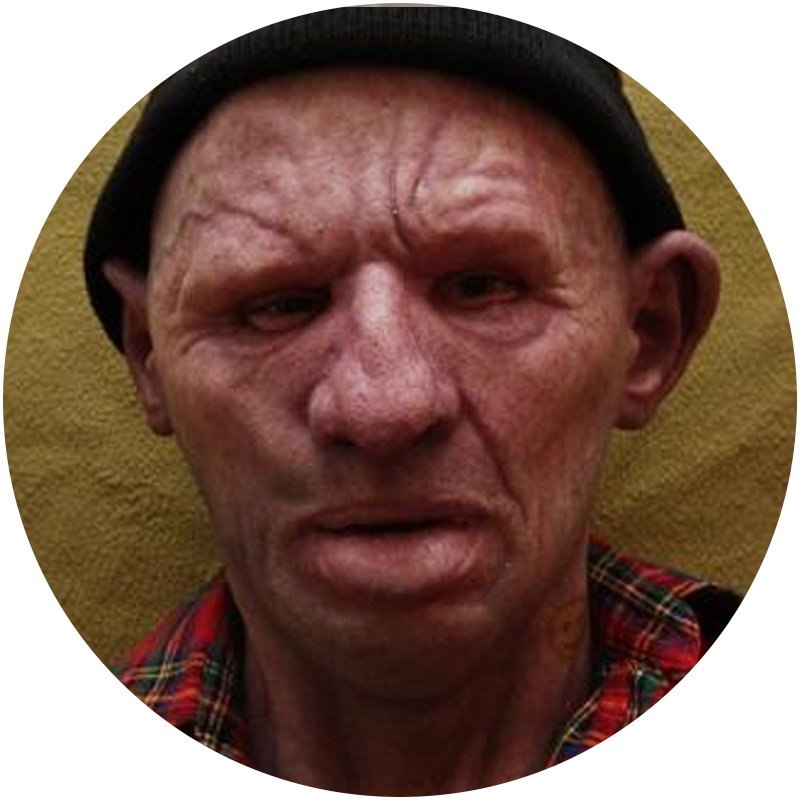 Bert Whateley is listed as an “intern” with the Cthulhu campaign. The Whateleys have a long history of genetic mutation, partially explained by inbreeding but also prolonged familial intermingling with extra-dimensional entities, so the chance Bert is not entirely human is high. 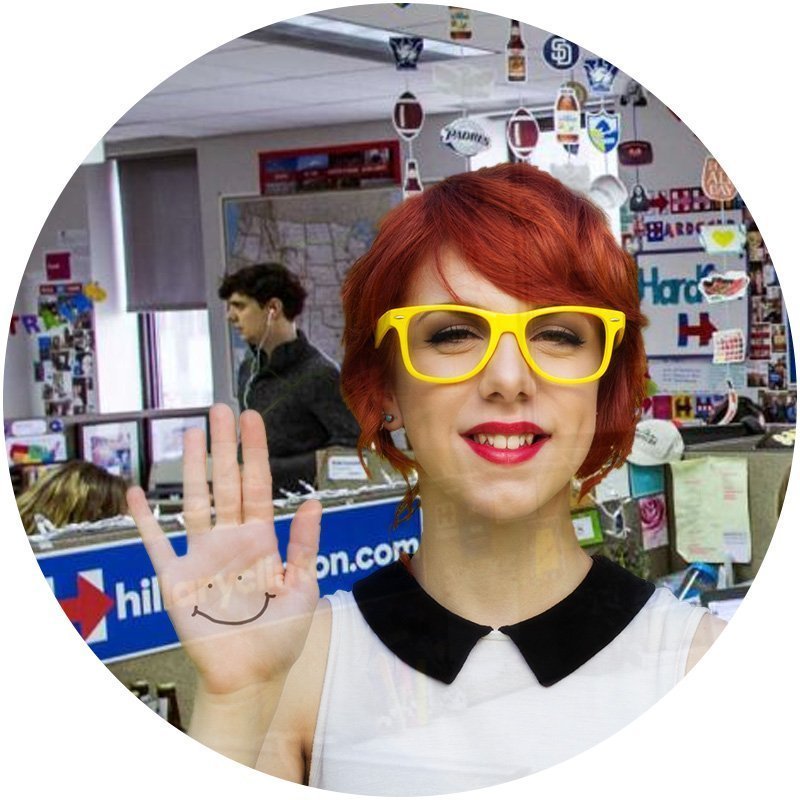 Eva Avery is a volunteer at the Clinton Headquarters in Brooklyn, NYC. Short, mousy, and a fan of anime, Eva is the picture perfect millennial that usually shuns Hillary’s campaign. She has no home address and her cubicle farm coworkers have a higher than normal rate of leaving the office (permanently) during lunch hour. Despite these oddities, no one at the Clinton office can recall ever meeting her – despite a perfect written attendance record.

The evidence on hand decidedly points toward all five persons of interest are not run-of-the-mill human beings.

David Brock had no comment to make about the results of our research.

Armstrong charged that a few humans were slated in an internal memo to be saved from Cthulhu’s maw.

The humanity of every person listed is extremely questionable.