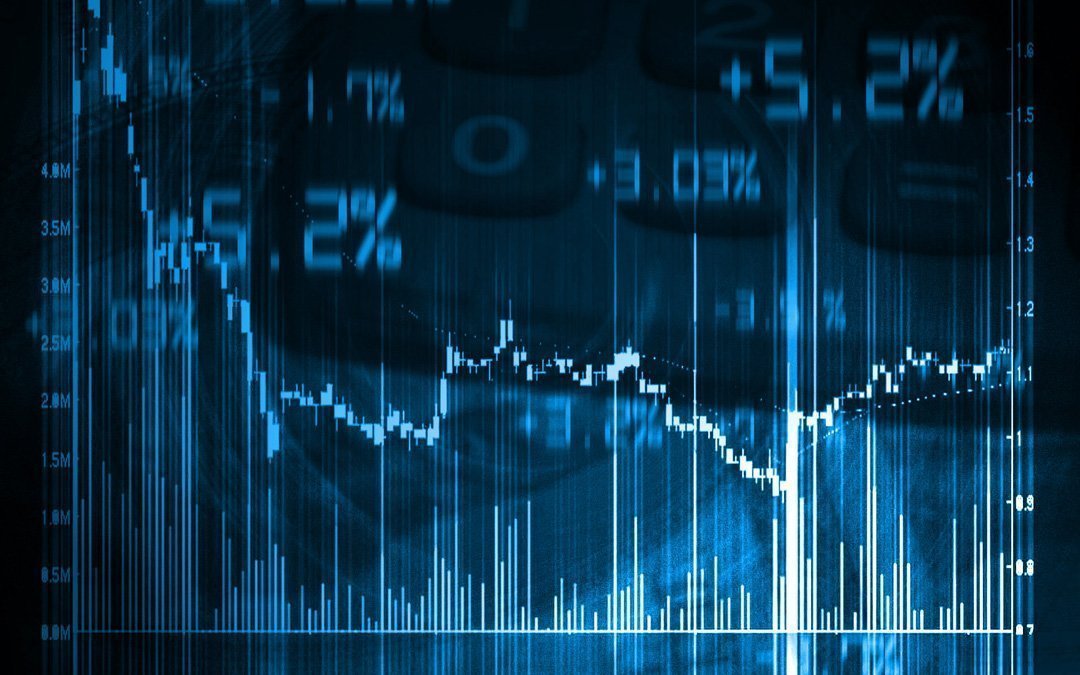 ARKHAM, MASSACHUSETTS — The Miskatonic State University College of Mathematics released its first Presidential Election Predictions report today. While outlets like Bloomberg, Quinnipiac and others rely on outdated polling models, MSUCOM is known for its use of unconventional models of prediction.

“We looked forward in time approximately 3 months, which is the limit of computational reliability for our model,” said Professor Mark Bates. “What we found were four strong temporal possibilities ranging from the typical media narrative to a complete collapse of the American political system. Exciting probabilities!”

The one constant researchers found is that Cthulhu is the victor in all races. However, they cautioned that the American corporate media, Republicans and Democrats were focused on the ongoing state primaries and have only recently begun their attacks on the third-party candidate with slanderous articles and memes, which may erode this early lead.

Scenario 1: Cthulhu v Trump v Clinton
This is the most common lineup predicted for the upcoming presidential election. Pitting two of the most despised candidates (each rated near 60% unfavorable) against Cthulhu who remains very popular with voters despite negative domestic media attacks. Cthulhu is +4 over rival Donald Trump.

Scenario 2: Cthulhu v Cruz v Clinton
Considered the Battle of the End-Time Kings, Cthulhu faces Hillary and Rafael “Ted” Cruz, an opponent who also holds an apocalyptic view of the world. Unfortunately for Cruz, his repulsive blobfish-like appearance and personality do him no favors among the human population. But the election does settle which god is real. Cthulhu is +11 over rival Ted Cruz.

Scenario 3: Cthulhu v Trump v Sanders
A still possible match-up, which pits Cthulhu against the Elder Sign shielded senator from Vermont. But knowing a few parlor tricks will not keep Cthulhu from dominating the election. Cthulhu is +4 over rival Bernie Sanders.

Scenario 4 (Brokered conventions): Cthulhu v Paul Ryan v Joseph Biden
There is also the possibility of two brokered conventions where the Republican and Democrat elite abrogate the will of the people and select their own preferred candidates. The party faithful remain, but Cthulhu reaps the benefits of the betrayed from both political parties as well as most independents. Cthulhu is +24 against nearest rival Paul Ryan.