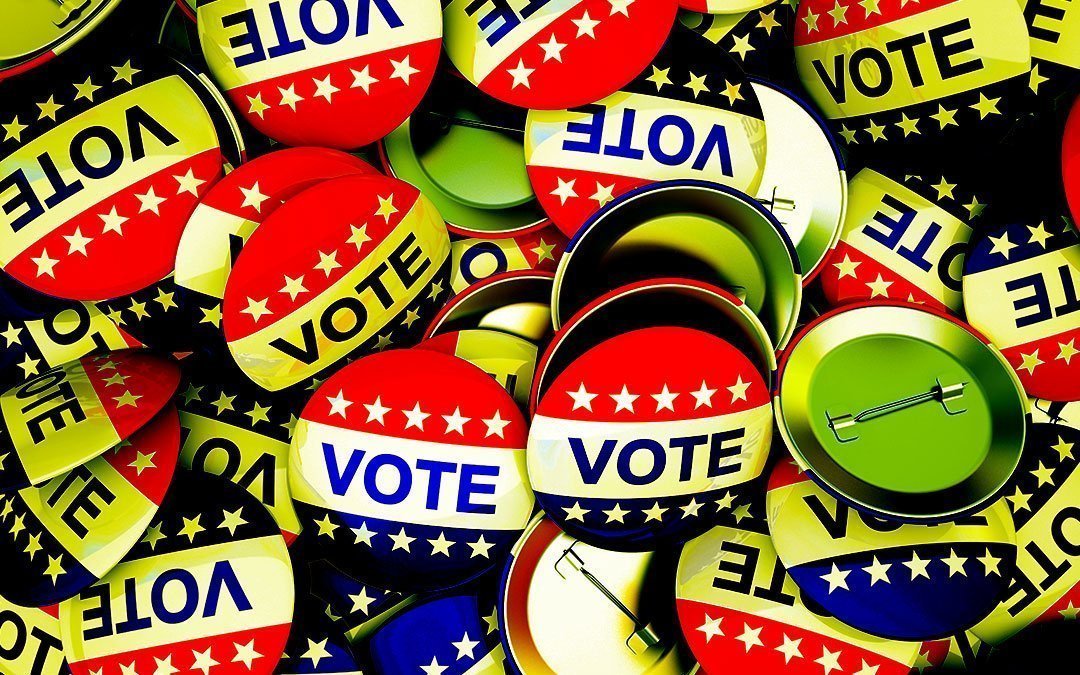 Several Massachusetts townships with reputations for fantastic claims seem to have fallen for an internet hoax. Reports from Kingsport, Innsmouth and even barely-a-town Dunwich have reported that a write-in candidate known as “Cthulhu” has won both party’s political primaries yesterday.

This travesty of democracy is nothing more than an outgrowth of the rampant degeneration of a society ruled by Kardashians, tight jeans and the rap music!

Kingsport, once a large shipping port, is now reduced to a tourist trap banking on it’s reputation as one of a pentad of “Haunted Towns.” Host to the headquarters of the supposed “Cthulhu” campaign, it’s no wonder that their financial interest overcame their good sense and returned the following primary results:

If you think that’s deplorable, the next two towns will enrage you. Long known as towns with high incidences of birth defects and inbreeding it’s no wonder Dunwich and Innsmouth took the low road and defied the natural political order with nonsense candidates:

Even venerable Arkham, home to that vast black hole of tax dollars known as Miskatonic State University, has fallen prey to this sophomoric prank. Fortunately for the town’s credibility, the proper candidates won.

Regardless, the state legislature needs to take a long hard look at the kind of degenerate studies which occur behind MSU’s doors and try to justify it to Massachusetts’ upstanding, God-fearing people.

Zane Felix is the radio host of “Upstanding Citizen” on AM960, author of This Planet America and frequent FOX News contributor.